Manchester City manager Pep Guardiola acknowledged the scrutiny the Premier League is under to comply with coronavirus protocols, but warned politicians against scapegoating players for goal celebrations.

Julian Knight, the MP who chairs the House of Commons Digital, Culture, Media and Sport committee, labelled some of the scenes at matches “brainless”, saying they give out an “awful message”.

Guardiola accepted the privileged position afforded to elite sport to continue, while the UK is under a nationwide lockdown to curb spiralling infection rates, puts football under the spotlight.

But he defended the players who are trying to combine doing their job with a wave of protocols to follow.

“Honestly all the clubs, the managers, doctors, players want to follow the rules and the protocols because we know how difficult the situation is in the UK. A lot of people dying every day, a lot of people being infected every day and we have to do it.

“But please the situation in the UK is not because of the players so don’t blame the players. At the end (of the day) it is a pandemic situation all around the world.”

On the field, City appear to getting to grips with the issues presented by a season in empty stadiums and with precious little time for rest bite.

Guardiola’s men are unbeaten in 14 games to close in on Manchester United and Liverpool at the top of the Premier League and reach a fourth consecutive League Cup final.

While United and Liverpool do battle against each other on Sunday, City host Crystal Palace with the chance to make more ground in the title race.

After impressive away wins against Chelsea and United, City edged past struggling Brighton 1-0 on Wednesday, but Guardiola said ups and downs are to be expected this season.

“If you look at the results for the top teams, every game is complicated and difficult,” he added.

“When you win away against two incredible teams like Chelsea and Man United the headlines are nice but the reality was Brighton and we knew it.

“Every game difficult and Sunday will be no exception.” 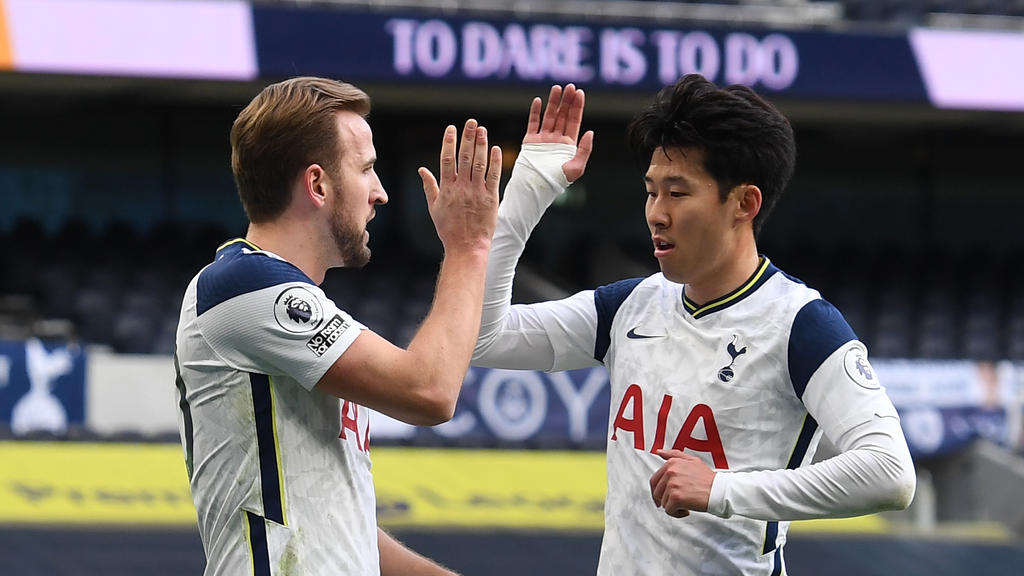