Premier League champions Manchester City will start the defence of their title away to Tottenham after the fixtures for the 2021-22 season were unveiled on Wednesday.

City are among the sides heavily linked with Spurs striker Harry Kane, throwing up the tantalising possibility that the England captain could line up against his boyhood club on the opening weekend.

Pep Guardiola’s side won the league by 12 points last season ahead of rivals Manchester United, who open their campaign against old foes Leeds at Old Trafford.

Both clashes were played behind closed doors on Leeds’ return to the top flight last season, but hopes are high for significant crowd numbers for the coming season.

A 40,000 crowd will witness the Euro 2020 semi-finals and final at Wembley in July as part of a UK government pilot scheme.

Elsewhere on the weekend of August 14, new boys Brentford begin life back in the top flight for the first time in 75 years with a London derby at home to Arsenal, while Championship winners Norwich entertain Liverpool on their return to the Premier League.

There are a number of early meetings between the ‘big six’. Liverpool host Chelsea on the third weekend of the season before the Blues host Manchester City in a repeat of the Champions League final on September 25.

Liverpool renew their rivalry with City on October 2 at Anfield and their clash at the Etihad on April 9 could be key in the title race.

United and Liverpool face off at Old Trafford on October 23 and March 19 at Anfield.

All fixtures are still subject to change for TV coverage. 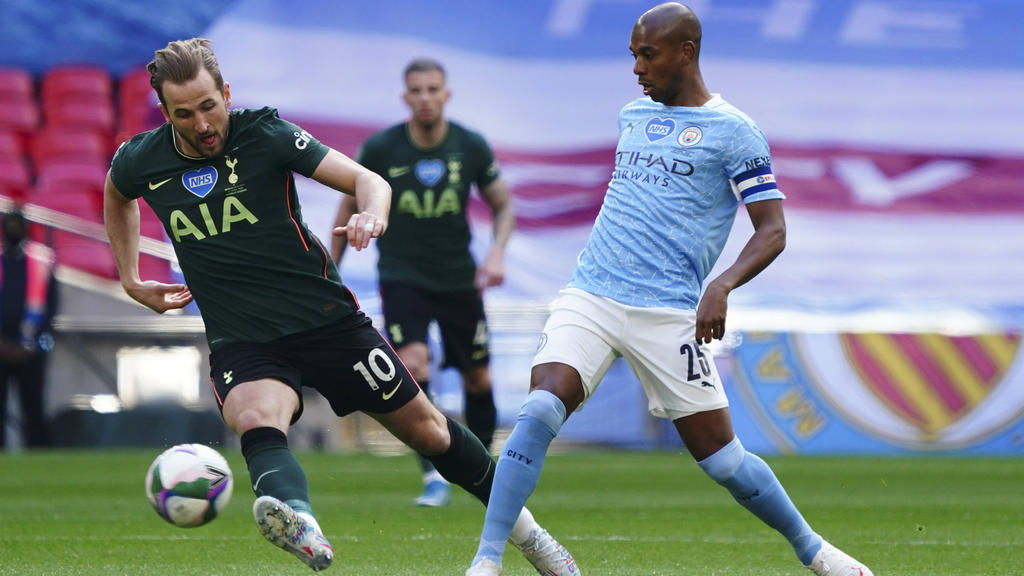