Chelsea midfielder Jorginho says it would be the “greatest mistake” to underestimate Palmeiras in the Club World Cup final as they bid to become the third English winners of the trophy.

The Brazilian-born Italy international can add another title to an expanding list in Abu Dhabi, where Chelsea hope to avenge their defeat in this competition by Corinthians from a decade ago.

“We’re going to give everything to try and bring this trophy home because it’s really important to us,” Jorginho told a news conference Friday.

“We have a lot of respect for Palmeiras because it’s not by chance they’re here. Anything can happen. The greatest mistake would be for us to go out there thinking we’re the favourites.”

Saturday’s Club World Cup final will be the ninth to feature a Brazilian team, four of which they have won — a total second only to the combined seven titles for Spanish giants Real Madrid (four) and Barcelona (three).

The last eight finals have gone the way of European clubs, a sequence that started after Chelsea’s 1-0 loss to Corinthians in 2012.

“That game was a lot of years ago,” said first-team coach Zsolt Low, who is set to return to his regular role after Thomas Tuchel touched down in the UAE on Friday.

Low had been standing in for Tuchel while the German self-isolated after testing positive for Covid-19 last week.

The Hungarian is well aware of the significance of the occasion, as Chelsea aim to match Manchester United’s 2008 success and that of Liverpool two seasons ago.

“This is a big competition for us. Only two English clubs have won this Club World Cup,” said Low.

“If we win this title then the collection for Chelsea is complete. Chelsea will have won every possible competition, so that’s why we absolutely want to win.”

Jorginho, the UEFA Men’s Player of the Year for 2020/21, has extra incentive to beat Palmeiras after recounting the story of how he was rejected by the club in his youth before moving to Italy.

“We’re here 18 years later to compete at a Club World Cup, it’s crazy but it’s also why football is so beautiful. Everything happens for a reason, perhaps it was better this way.”

He also stressed he had no issue being overlooked last month for the Best FIFA Men’s Player award, won by Bayern Munich striker Robert Lewandowski.

After finishing third behind Lionel Messi and Lewandowski in the Ballon d’Or voting, the 30-year-old Jorginho was not among the three finalists for the FIFA prize.

“The players chosen were amazing players who had amazing years too. I’m just grateful for everything I had in the last year, and I can’t complain,” he said.

“I’m here to win this other trophy tomorrow.”

After overcoming a rough start to his career at Stamford Bridge, Jorginho is potentially 90 minutes away from lifting the Club World Cup following a golden past year that has brought him success in the Champions League and at Euro 2020 with Italy.

“It is a dream. The feeling is so good, that’s why everyone keeps working to keep winning more. We keep pushing to keep bringing more trophies home.”

But Abel Ferreira, the Palmeiras coach, is quietly confident his team can silence the taunts of their Sao Paulo rivals — Corinthians, Sao Paulo and Santos, all former winners of the Intercontinental Cup or Club World Cup.

“It’s been a long time since a South American club has won this Club World Cup and this also shows how big it is of a mountain we have to climb,” said Ferreira.

“But at the same time, we believe it is possible.” 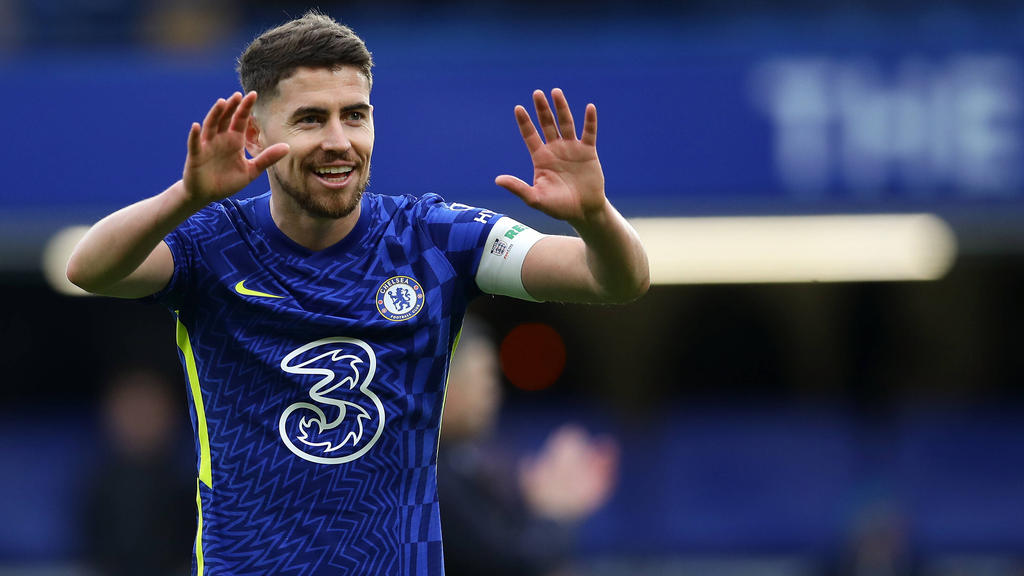